Marvin is a native of North Charleston.  He is a two time graduate of the University of South Carolina, receiving a BA in Political Science in 2011 and a J.D. in 2014.  Immediately upon graduation, Marvin moved back to his hometown of North Charleston to begin practicing law.  His commitment to advocacy led him to run and win, a seat in the South Carolina House of Representatives in 2017, where he has the opportunity to represent the place the birthed him, North Charleston.  Marvin joined The Peper Law Firm in January 2018 and has focused his practice on personal injury and criminal defense, while also being well versed in other areas of the law.  Marvin is married to his college sweetheart HaQuasha.  They are the proud parents of Marvin, Jr. aka “Deuce.”  In his free time, Marvin enjoys time with family and friends, watching a good movie, and cheering on his South Carolina Gamecocks, Denver Broncos, New York Yankees and Los Angeles Lakers.  His guiding principle remains: “If not now, then when; if not you, then who…live your best life now!” 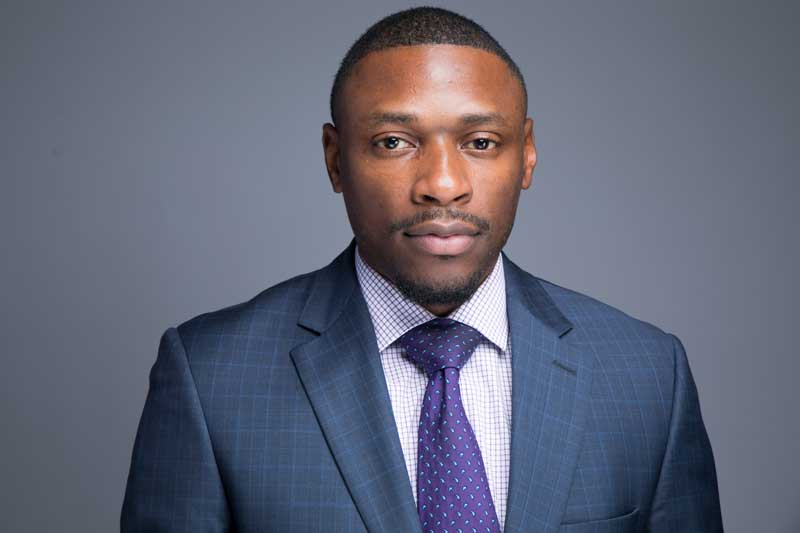